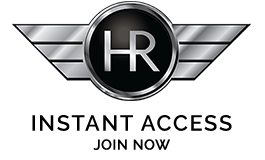 Bellatrix in the Bunker part 4

Bellatrix in the Bunker part 3 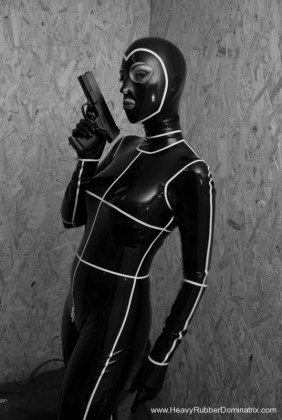 Bellatrix in the Bunker part 2 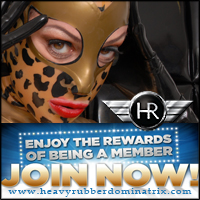 Three days earlier, a bomb had gone off and I sought shelter in an underground bunker. The grief of being separated from the others and wondering what the state of the world above ground was beginning to take its toll. My breathing is strained and I am on the verge of hyperventilating in the gasmask. Feeling that it was safe to disrobe from My protective rubber suit, I slowly begin peeling off the neoprene rubber gloves and eventually take off the gasmask. With a limited air supply and being isolated, the grief of My situation is making Me feel incredibly horny. After a quick rummage through the survival gear, I find My trusty hitachi.

From within My secret red rubber padded room, I sit before you in this shiny POV describing what you look like in total enclosure. After a prolonged incarceration, I know you are dying to get out and see Me in My black latex catsuit and military fetish hat. As I provocatively caress My rubber clad body with My gloved hand, I give you a series of tasks to complete if you want to make the cut as My rubber slut.